Hollywood’s Back & Stronger Than Ever! Movie Premieres, Awards, & More 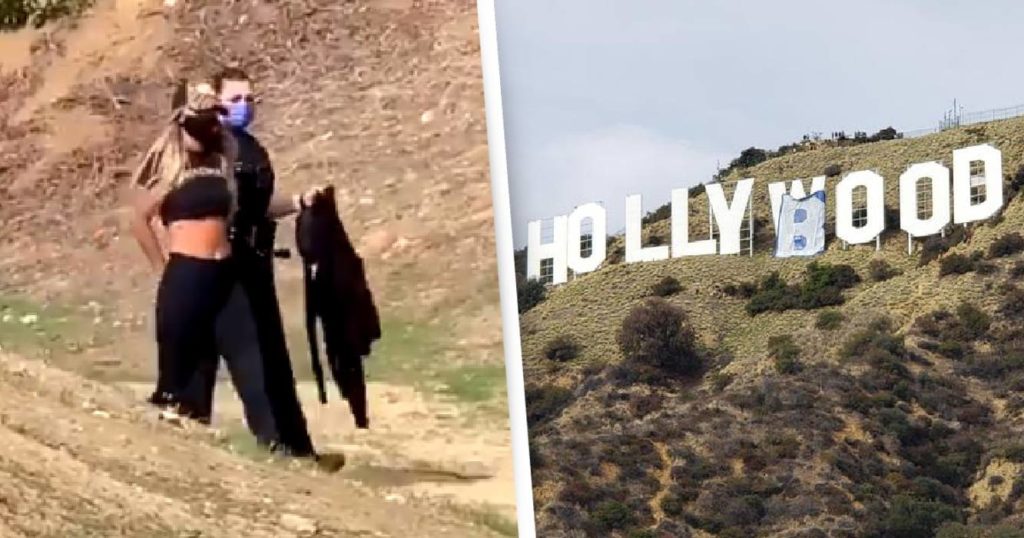 Traditionally the month of December has always been a big one for Hollywood and film production. December is usually the last month for films to qualify for the upcoming Oscar Awards, and us such a great deal of importance is placed in that last home stretch. This year, the Oscars have been pushed back to April, meaning productions are in a rush to meet a new February deadline and it’s bringing a very welcoming energy and buzz to the streets and screens of Hollywood.

The annual Sundance Film Festival went off without a hitch virtually. Sarah Jessica Parker and Taraji P. Henson just announced the Golden Globe Nominees on NBC. Universal Studios Hollywood has a grand re-opening date set for March 1st or sooner, and things certainly seem to be moving in the right direction for the City of Angels.

Film production in Hollywood is also continuing to ramp up, with a number of exciting and interesting films set to be released in the first quarter. In fact, the highly anticipated “Minari” has a release date just around the corner. 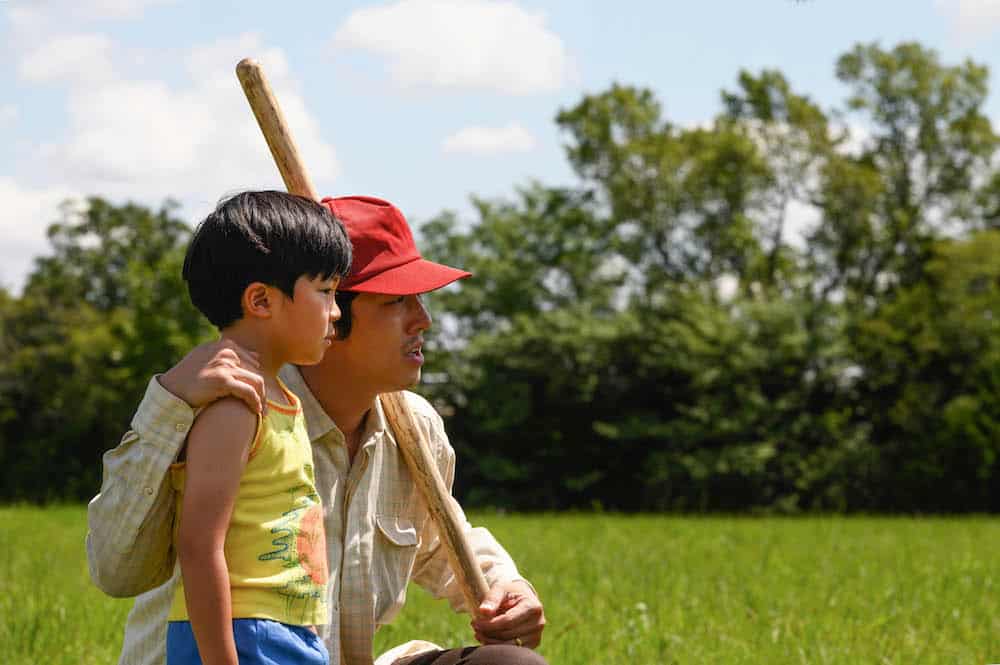 There are numerous virtual screenings that you can purchase tickets for, with proceeds going towards shuttered movie theaters. Be sure to check these out if you’re interested in the film and would like to support the industry! A24 is allowing people to purchase tickets starting TODAY! 2/8/2021, with live screenings beginning on February 12th! Check out this link and create an account if you’d like to purchase tickets and help support this new style of viewing, and those who work hard to produce them.

This film was named one of the ten best films of 2020 by the American Film Institute, and will be releasing in theaters on February 12th. You can also watch this movie at home after February 26th On Demand. 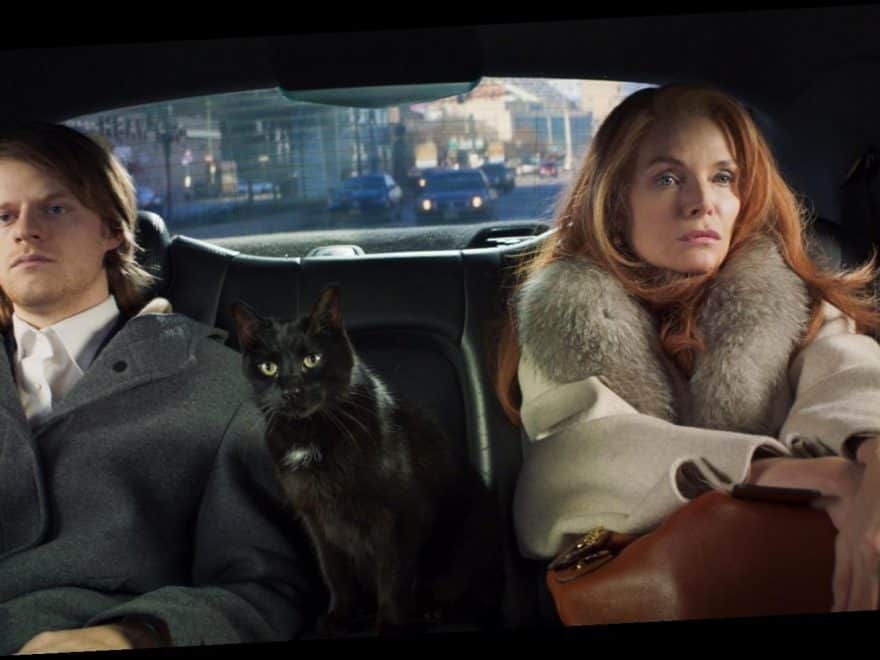 The following week, the Azazel Jacobs directed comedy French Exit is set to premiere on February 12th. This movie first premiered at the New York Film Festival in October of 2020. Michelle Pfeiffer’s role in this film earned nominations for best actress in a motion-picture at the upcoming Golden Globes as well as the Satellite Awards. We wish her luck!

In other news, some Instagram “Influencer” and a couple of her most quick-witted pals got arrested for climbing up to the Hollywood sign and hanging a few tarps to change the lettering to read “HOLLYBOOB.” It doesn’t appear that any charges are going to be placed because no damage was done, but a good case of attempted vandalism is just more evidence to show that the heart inside the chest of Hollywood is still beating strong.

Over in the Sports & Entertainment world, The Weeknd has banished all other performers from his half-time show at the upcoming Superbowl between the Chiefs & Buccaneers, and we all expected nothing less. Stay tuned for more info from Hollywood as we fire up the cameras again and get back in the Director’s Chair!