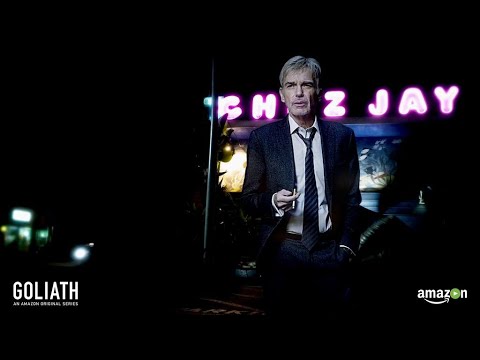 We’ll be producing as much content as we can to keep the #SpiritofTravel alive and well during these trying times. Please use this hashtag to share this with your friends, and come join us (and subscribe) on Youtube!!

We’re here today to tell you about a hidden gem right here in our home city of Santa Monica. Below is the transcript from the video above, so feel free to check out the video instead of reading. We’ve placed some links below for informational purposes as well.

Directly across the street from our office is “Chez Jay”. This is one of the oldest continuously-operated restaurants in Santa Monica, and definitely the one with the most stories.

Opened in 1959 by the late Jay Fiondella, and known as the classiest dive bar in the world, Chez Jay has been a celebrity hideaway since its inception.

Everyone from Henry Kissinger to Harry Stiles have enjoyed the free peanuts, seafood and drinks elbows to elbows with the crusty regulars. Legend has it one of those peanuts even went to the moon and back with astronaut Alan Shepard in 1971 and is now locked in a safe on the premisis.

Chez Jay has a no-photography pholicy ever since the 1960s when a certain regular named John F. Kennedy would send a car to pick up his “special friend” and up-and-coming blonde actress by the name of Marilyn Monroe for some secret soirees.

If Chez Jay looks familiar to you and you’re a fan of Amazon Prime, it might be because it is the main setting for their acclaimed show Goliath starring Billy Bob Thornton. As the story goes, producer David E. Kelley and Michelle Pfeifer had their first date at Chez Jay. Years later when David was developing the show that would become Goliath, Michelle his now wife suggested that he use Chez Jay as the main setting.

The next time you’re in town visiting us, be sure to keep an eye out for Billy Bob, as they’ll be filming right across the street from our office for Season 4 soon.