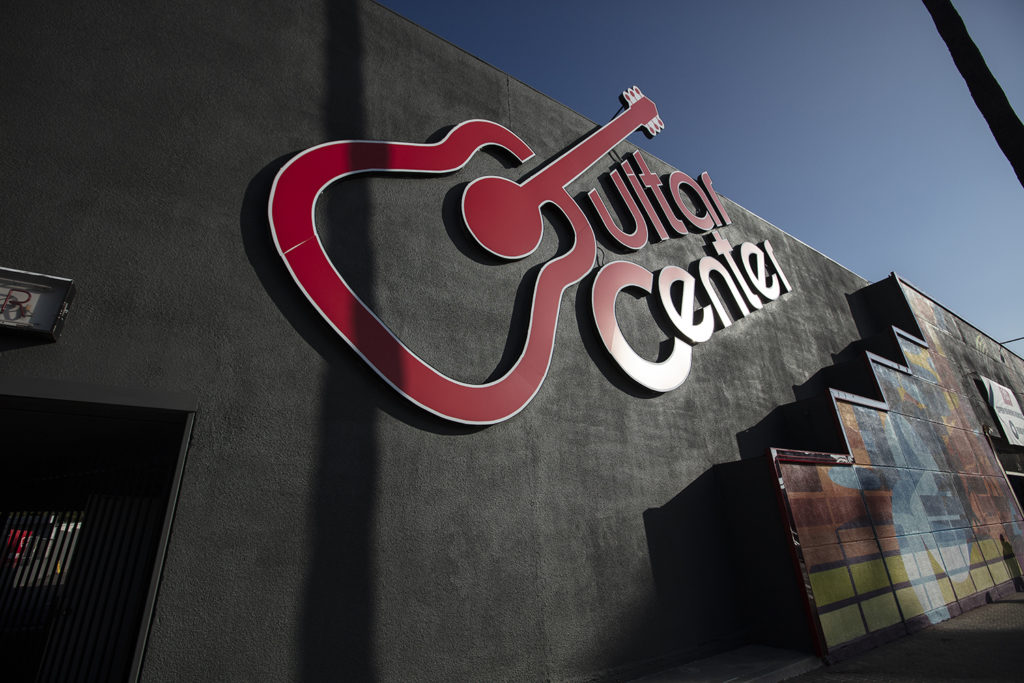 The Guitar Center is the largest musical instrument chain in America. Today you can find at least a handful of guitar centers in just about every state across the country, and ours here in Hollywood has immortalized music’s greats with handprints, signatures and more on The Rock Walk just outside their door. This is basically a small version of Graumann’s Chinese Theater for the music world. There really isn’t a better place to visit in America if you’re looking to crash some cymbals or pluck some strings, especially if you’re packin’ cash. 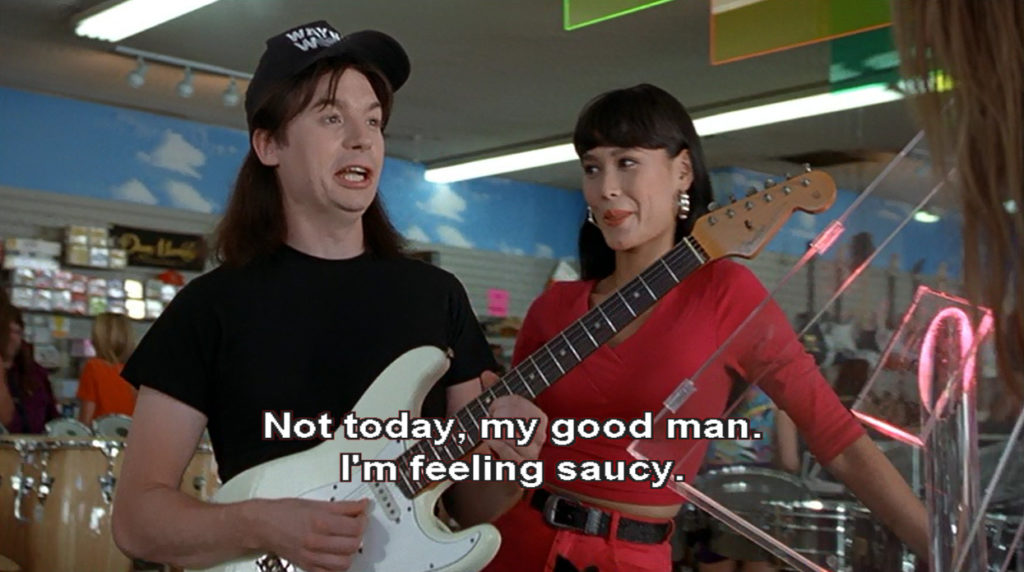 Along with many other greats in the world of music, The Guitar Center got its start right here in Hollywood.

The original Guitar Center still stands on Sunset Boulevard just east of the Sunset Strip proper. Similar to the Walk of Fame, you can find handprints and signatures in the concrete outside, along with some magnificent instruments from music’s greats enclosed within impenetrable cases by the door. Hollywood’s Guitar Center is a beautiful tribute to the art of Rock & Roll, but it wasn’t always a Guitar Center. The business was originally purchased by Wayne Mitchell in 1959, at the time The Organ Center. Selling organs for church and home use is a far cry from Guitar Center’s current place in Rock & Roll history, but there’s nothing wrong with humble beginnings.

Shortly thereafter the business found some success selling Vox guitars and amplifiers (Vox is a brand-name of guitar) and changed its name to The Vox Center. Vox was wildly successfully in the 60s, but as the mad popularity of The Beatles gave way to Eric Clapton and the new sounds of the 70s, the public fell out of love with Vox and the establishment was therein dubbed The Guitar Center. 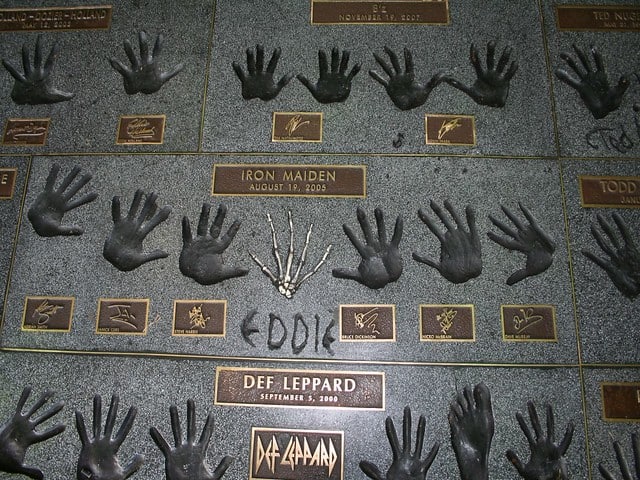 When on tour with us we’ll drive you by the Sunset Strip, but this is one place I would definitely recommend any guitar hero or music head visit on their own. You’re sure to find people jamming inside no matter what time you go, and because it’s Hollywood there’s really no telling who it might be. Hang around long enough and you might get discovered, but It’s a pretty big place so don’t get lost! There’s about 4 or 5 large rooms and an upstairs area for drums. There’s some awesome signed memorabilia and instruments throughout the store and just out front even if you don’t plan on playing any instruments.