The Hollywood Walk of Fame 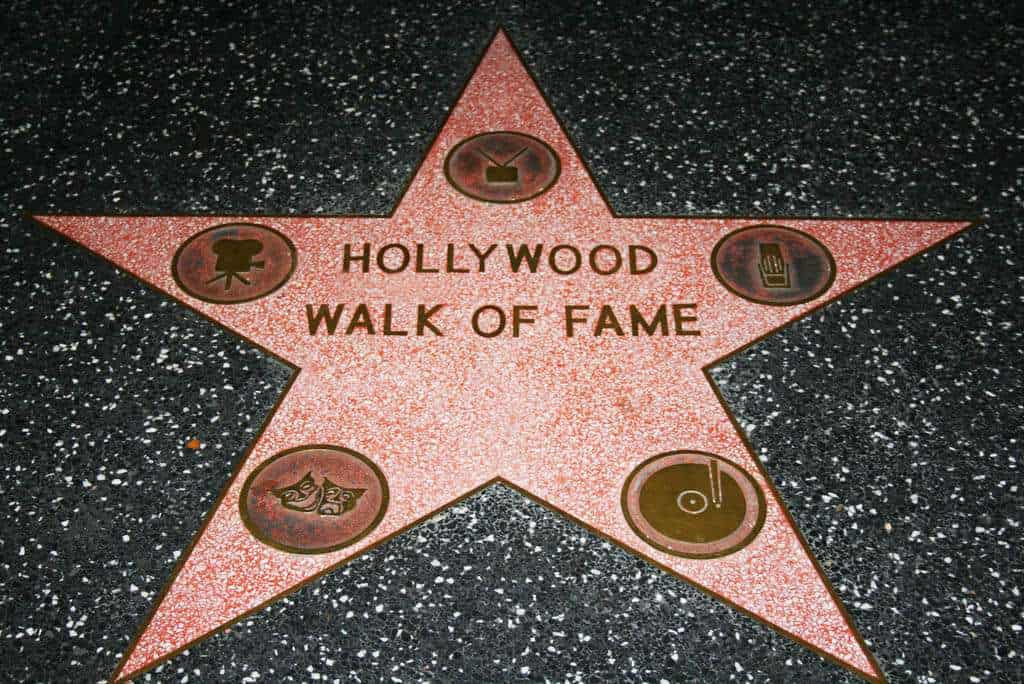 Ah yes, The Hollywood Walk of Fame. Match your hands up with the hand-prints of uber celebrities like Clint Eastwood & Will Smith outside the Chinese Theater. Take photographs with the star of your favorite star on the Walk of Fame. Stock up on authentic Hollywood souvenirs at La-La Land and take photos with Elvis’ Cadillac. Our Perfect Los Angeles Tour provides travelers with one hour to explore the famed Walk of the Stars, but it helps to know a bit about it before you go!

What is the Hollywood Walk of Fame?

Let’s start with the basics. A star on the Walk of Fame is one of the highest honors you can receive in the entertainment industry, and stars are awarded across five categories (motion pictures, broadcast television, music, radio, and theater.) The Walk of Fame spans 1.8 miles in its entirety and only the most famous, influential, and impactful of celebrities grace its walkways. Here you will also find Graumann’s Chinese Theater and the Dolby Theater where they do the Oscar Awards each year.

How Was the Walk of Fame Created?

The Walk of Fame was born in concept by E.M. Stuart, the volunteer president for the Hollywood Chamber of Commerce in 1956. Construction would be delayed until 1960 due to a lawsuit brought forth by Charles Chaplin Jr., seeking damages for his father’s exclusion from the proposed Walk of Fame even after being among the original nominees. As you may have guessed, the city of Hollywood eventually prevailed, but Charlie Chaplin was still awarded his star many years later. 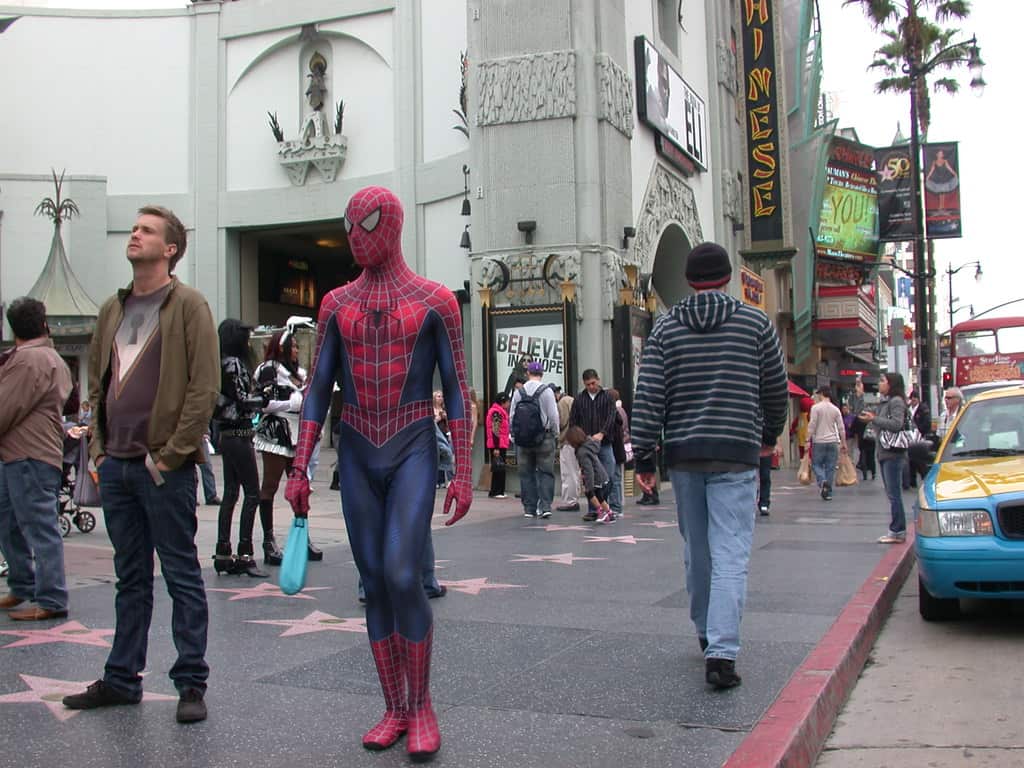 Today, the Hollywood Walk of Fame sprawls out to the East and West from its central point at Hollywood & Highland. This intersection houses the massive Hollywood & Highland Center, as well as Ripley’s Believe it or Not Museum on the opposite corner. The streets are always lined with tourists, attracting a great many street artists and performers to entice the crowds. TCL Chinese Theater, formerly Graumann’s Chinese Theater (and, for a time, “Mann’s Chinese Theater”) is less than a block from this Hollywood epicenter, outside of which you will find almost 200 different celebrity footprints, handprints and autographs etched into the stones on the floors and walls. Explore the world-famous Chinese Theater and the Hollywood Walk of Fame on foot.

Do we Really Have to Walk on the Walk of Fame? Can I Still Enjoy The Walk of Fame if I am Handicapped or Need to Limit my Walking?

If you plan on visiting the Walk of Fame on your own, or if you’re thinking about joining us for the tour, be aware that you can really spend an entire hour or more right at Hollywood & Highland. The only reason you would need to walk the walk of Fame itself is if you really wanted to see one particular celebrities star. People sometimes get discouraged when they hear that the Walk of Fame is nearly 2 miles long, especially if you are handicapped or have trouble getting around. Don’t let this discourage you, you can do as much or as little walking as you want without sacrificing the experience. All of the hand prints, foot prints and other prints are right outside of the Chinese Theater, right next to where we let you out of the bus, and most travelers get the best experience hanging around this centralized location because there’s a lot to see and do.

If you’re a real die-hard and you absolutely must get a photo with a specific star, we recommend searching the App Store on your phone for an app called “Hollywood Walk of Fame.” You can browse lists of stars featured, or search for someone specific and get the exact address and location. You’ll see a couple different Apps with near-identical names, all of which should do the trick. Keep in mind that there are nearly 2,500 stars now, so the guides might not be able to tell you exactly where one individual one is!

The Hollywood Walk of Fame draws millions of tourists every year. The sidewalks are lined with people from literally every corner of the world year-round, and another piece of Hollywood’s rich history longs to be noticed everywhere you look. It’s one of the most visited locations in all of Los Angeles every year, and you don’t want to come to Los Angeles without taking a walk down The Walk of Fame. 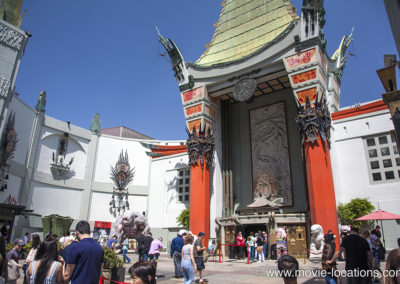 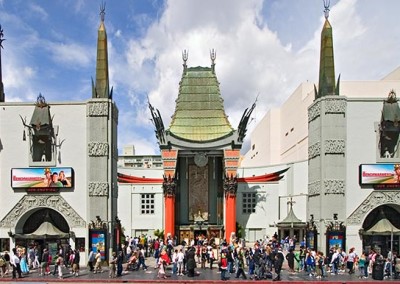 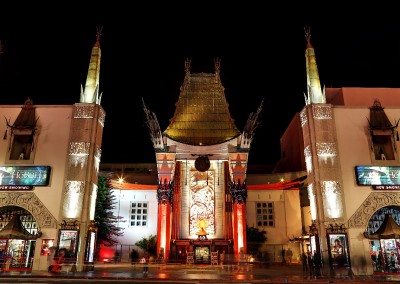 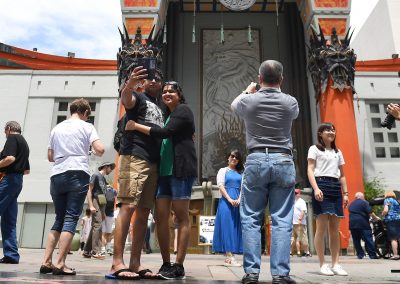