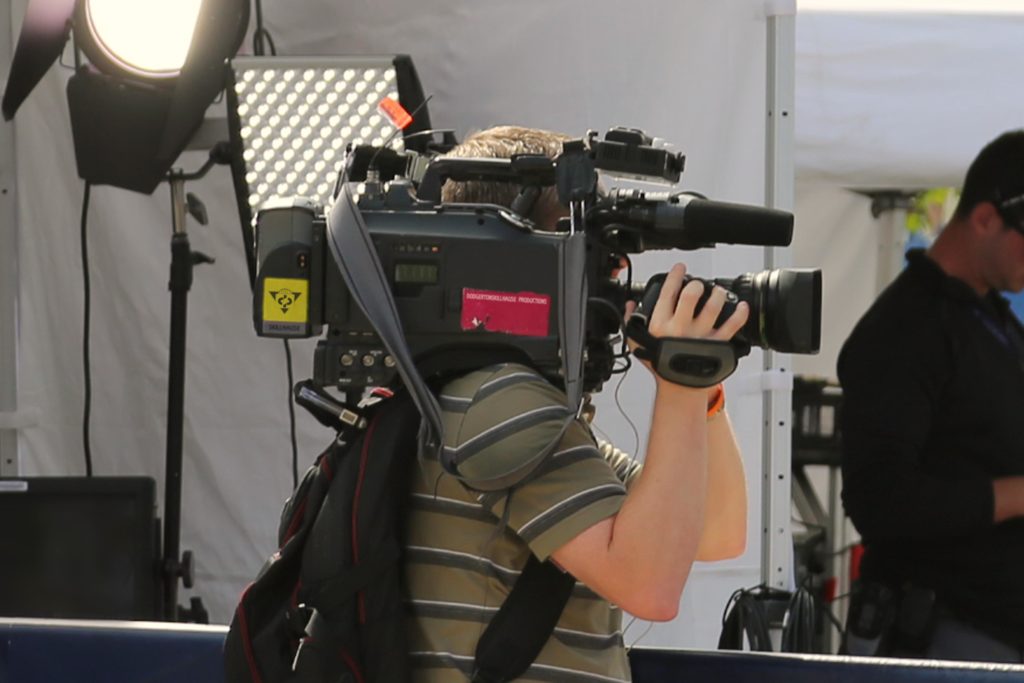 Our open-air vehicles allow you to transport production crews while maintaining social distance and following regulations!

We’ve been using customized, open-air vehicles to tour Los Angeles in style for quite a long time, but it wasn’t until 2020 that we realized just how valuable our one-of-a-kind vehicles can be for the production & entertainment industry here in Hollywood & the Los Angeles area. Instead of just touring the filming locations, we’re getting involved behind the scenes with our vehicles being used in new and unexpected ways to safely shoot your shots and get your crew where they need to be without ever having to be in an enclosed vehicle together. We aren’t suggesting you order dozens of Ubers every day either – we have a solution to get groups of people around in one vehicle without ever closing them in. 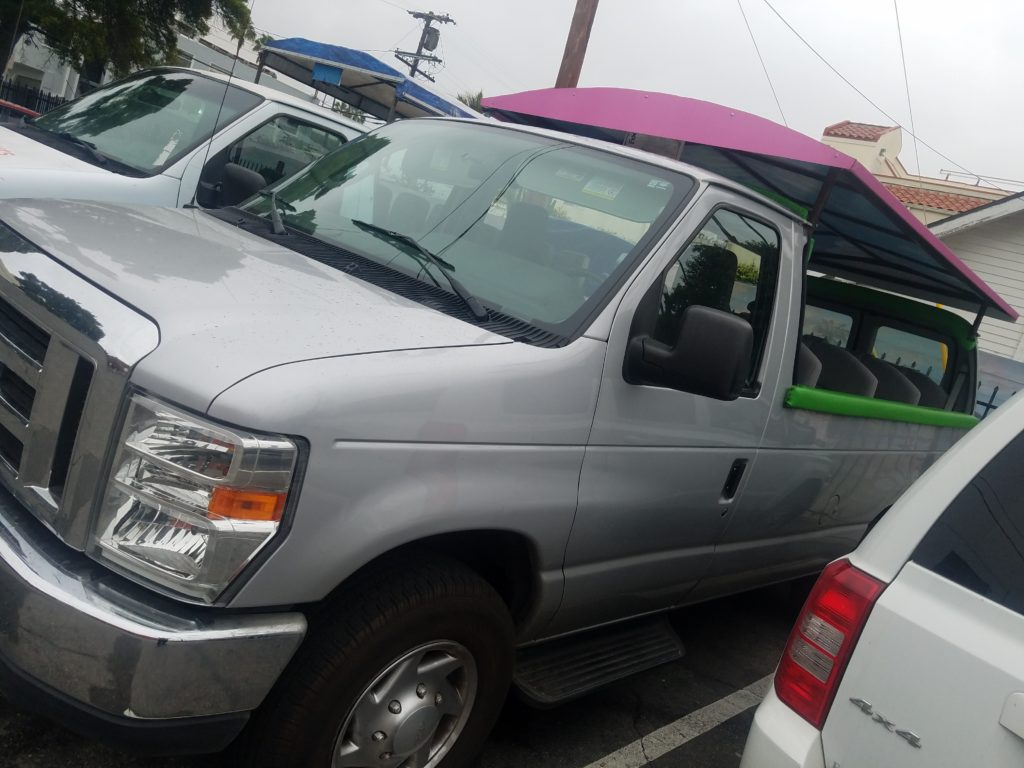 our vehicles allow for crews of any size to be transported long (or short) distances without ever being in an enclosed space. This is the only way to socially distance and still film.

We first discovered the unique use for our open vehicles when we were approached by a filming crew in need of a way to transport their crewmembers around for a couple of days. With a crew of about 25 people, two of our vehicles were enough to get the job done, and they didn’t have to pay much more than they would’ve paid for the same-sized vehicle that was completely closed in! Our vehicles allow you to be socially distant in groups without having to spend an arm and a leg on numerous vehicles or multiple trips back and forth. No matter the budget you’re filming at, you will almost always have to transport crew members and possibly equipment at one point or another. Our vehicles let you maximize the seating space without having to put people together, and we don’t charge much more than it’d cost to pick up a van at your local vehicle rental place.

The next discovery was even more involved in the actual filming. Have you ever wondered how Hollywood gets those great shots of Tom Cruise speeding along the highway from in front of his car? It’s with car-to-car filming. There are insanely complex rigs that can accomplish quite a few different things on the open road when it comes to filming, but if you are just looking for a vehicle that you can shoot from with minimal obstruction then our vehicles are literally a lifesaver. There are thin bars on each corner to hold the canopies up, and a windshield up front because that’s required by law, but other than that you can film from virtually anywhere inside the vehicle safely while seated and seatbelted, whether that be directly out of the back of the vehicle or to an angle on either side. 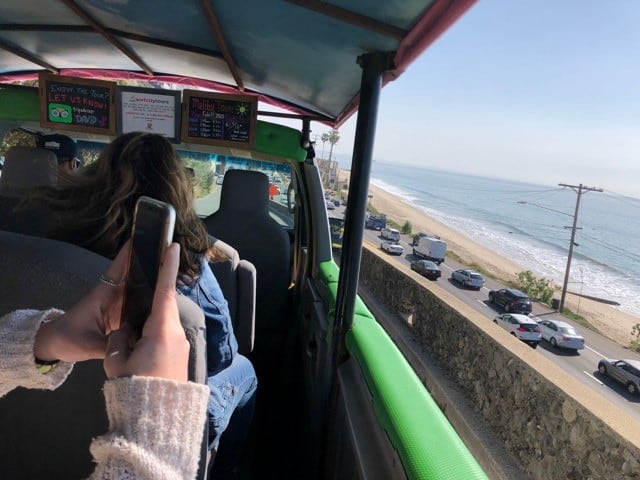 take amazing shots from the side of our vehicles, or straight from the back. There is little to no obstruction, and the vehicles are safe and completely within regulation to be on the road!

Private or Family Transportation During COVID-19 for Large Groups

There are some unique situations that have become insanely difficult due to COVID-19. One of them is a family gathering or any sort of other personal or business event that requires you transport people from one location to another. If these people are not all living under the same roof already, even if they are family, you are always going to want to be safe and allow people to socially distance. As soon as they have to all sit in the same van or limousine, those efforts go out the window. Trying to arrange individual vehicles for each person or group can be a nightmare, so by using our socially distant open-air vehicles you can get everyone in and get everyone going without having to break the bank or cancel your plans.